Shorebird Quest follows Curtis the Curlew on his perilous breeding migration from Siberia to Roebuck Bay through a fusion of Yawuru Country knowledge, musical theatre, puppetry and original music written by Jaime Jackett. Writer and puppeteer Bernadette Trench-Thiedeman said the show celebrates the biodiversity of Roebuck Bay, bringing life to the creatures that exist in its water and mudflats. Shorebird Quest is a co-creation between Theatre Kimberley, Broome Bird Observatory, Parks and Wildlife Service Yawuru Rangers, Nyamba Buru Yawuru Country Managers, five Broome schools and the community.  Made by Paul Bell (Feral Films) and funded by Rangelands NRM through the Federal Government National Landcare Program. 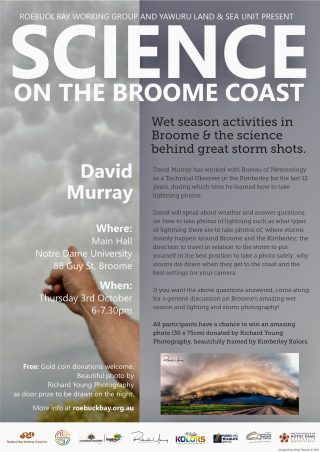 David Murray has worked with Bureau of Meteorology as a Technical Observer in the Kimberley for the last 12 years, during which time he learned how to take lightning photos. A great way to learn all about how to observe and understand Broome’s wet season.

David will speak about weather, answer questions on how to take photos of lightning, what types of lightning there are to take photos of, where storms mainly happen around Broome and the Kimberley, the best direction to travel to the storm, why storms die down when they get to the coast and the settings for your camera!

All participants have a chance to win an amazing photo (30 x 75cm) donated by Richard Young Photography, beautifully framed by Kimberley Kolors. 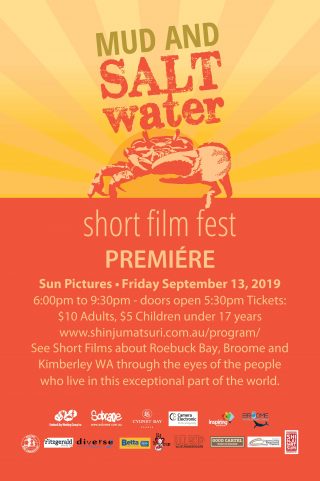 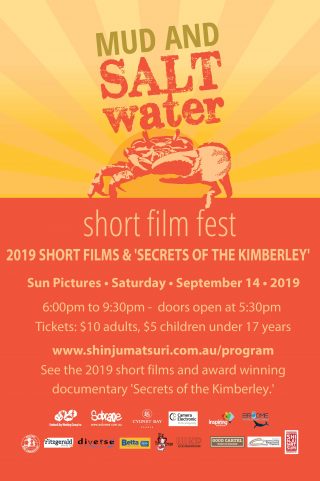 Its the best time of year in Broome and Eighty Mile Beach for kids to get onto the beach and do some sand sculpting, or create a flock of colourful shorebirds and other school holiday activities being run by Parks and Wildlife Service. 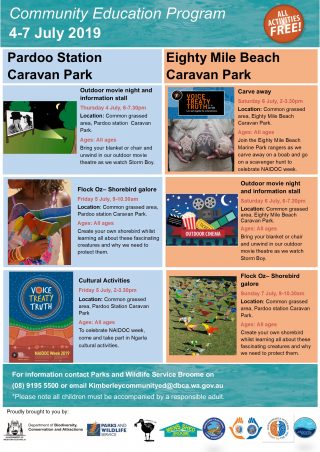 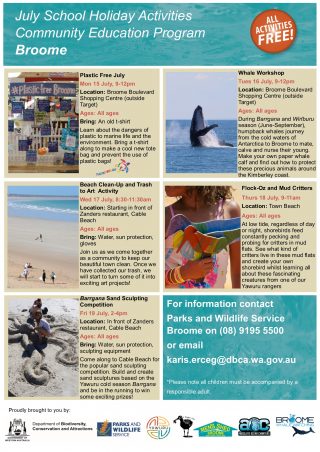 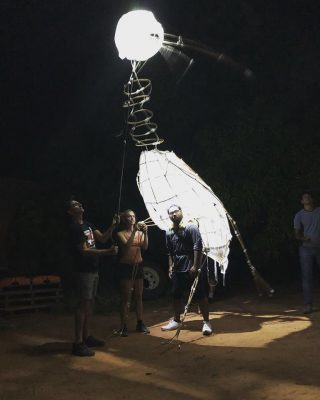